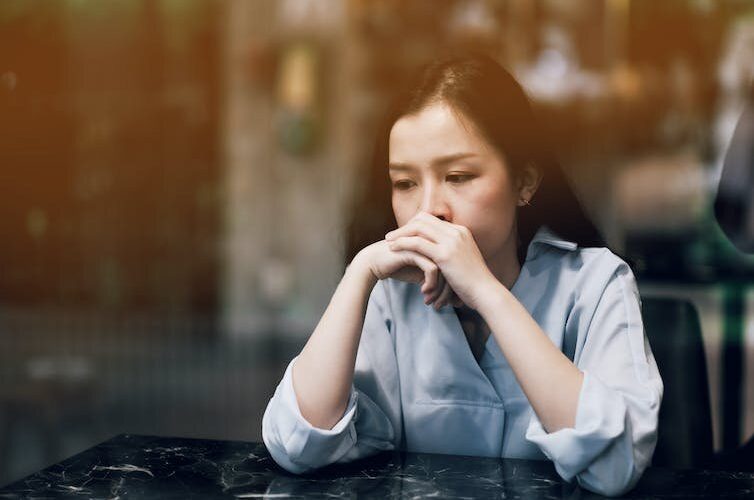 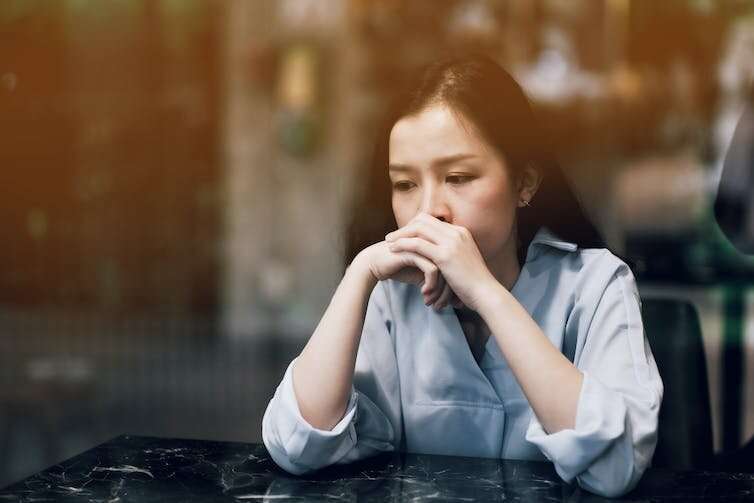 Although the government had recently announced its intention to proceed with expanding MAID for those with long-term mental health disorders by next March, Justice Minister David Lametti said he had heard from medical experts that the health-care system wasn’t prepared to deal with patients who want to end their lives for mental health reasons. He did not commit to a new deadline.

But the justice minister said Ottawa was only seeking to delay implementation of the MAID changes —it’s still clear the government remains intent on further expanding its legislation to include mentally ill people who are suicidal and could get better.

It’s one of many controversial elements of the proposed changes to the MAID legislation.

Some are pushing for MAID for infants, while others think non-dying disabled people on wait lists should receive MAID. When the minister of justice suggests we should make it easier for those ambivalent about suicide to die, that is bone chilling.

When Canada embarked on this journey years ago, I cautioned about the importance of ensuring we “do the least harm” with our expanding laws. As physician chair of my hospital MAID team, I have seen the myths and realities that have fuelled our MAID expansion.

As a society, we take comfort that MAID is provided for compassionate relief from suffering. Individually, MAID has been sold to Canadians as an autonomous choice, and framed as a right. When MAID was introduced in 2016, for those whose deaths were reasonably foreseeable, these principles may have been true. In contrast, our MAID expansion to non-dying disabled people has been misled by the fallacies of false autonomy and false compassion.

True autonomy requires true choice. For those of us fortunate enough to live lives with privilege, choosing “death with dignity” can be sold as an autonomous choice. Yet we have now had marginalized Canadians living in poverty be given state-supported suicide who have openly said they chose MAID not to avoid suffering from illness, but because society had failed to provide them a chance to live with dignity.

Most would be hard-pressed to argue it reflects true autonomy with a range of choices when the marginalized poor are enticed toward “painless” death to escape a painful life of poverty.

Canadians have rationalized that non-dying disabled people are being provided MAID in the name of compassion. However, it is not compassionate to provide death for one reason while pretending it is for another. We have reassured ourselves that MAID is for medical conditions that will not improve, or are irremediable. In the court cases that originally established MAID—which involved conditions like ALS and spinal stenosis—or for medical conditions like cancers, that can be true.

However, evidence shows it is impossible to predict that a mental illness will not improve in any individual. Yet expansion activists mistakenly believe they can make such predictions. Science tells us their chance of being right amounts to chance or less, with precision modeling showing only 47 percent of “irremediability” predictions end up being correct—which is worse than flipping a coin.

Perhaps most tragically, the twin pillars of false autonomy and false compassion fuelling the expansion agenda have been propped up by the third myth of false safety.

Until now, expansion activists have reassured that “MAID is not suicide.” When provided to help avoid a painful death for those who are dying, we can distinguish MAID from suicide. Yet when expanded to those seeking death for mental illness, evidence shows MAID becomes indistinguishable from suicide. We cannot differentiate those seeking psychiatric euthanasia from suicidal individuals who resume fulfilling lives after being provided suicide prevention, rather than facilitated death.

All this sobering evidence is sadly borne out by our now common headlines of assisted suicide being provided to marginalized Canadians seeking escape from life suffering and poverty.

The government-appointed federal panel, chaired by an expansionist in favor of MAID for mental illness, was responsible for providing safeguards, standards and guidelines for how to implement MAID for mental illness. Instead, the panel recommended that no further legislative safeguards be required before providing death for mental illness, and did not provide any specific standards for the length, type or number of treatments that should be tried before providing MAID. Its report even suggested society had made an “ethical choice” that MAID should be provided even if suicide and MAID were the same.

Two members of the initial 12-member panel resigned, including the health-care ethicist and a mental health advocate panelist with lived experience.

The whole issue of suicide prevention has been shockingly absent from many of these discussions, including those with key medical associations. In all of its consultations on Bill C-7 leading up to the sunset clause, the Canadian Psychiatric Association (of which I am a former past president) inexplicably never once presented known evidence about suicide risks associated with mental illness.

While some organizations such as the Canadian Association for Suicide Prevention discussed the importance of preventing suicide, CPA never raised this crucial topic—indeed they avoided using any variant of the word “suicide.”

With this vacuum of national leadership and evidence-based guidance, perhaps it is not surprising that our minister of justice recently suggested that MAID “provides a more humane way for [people with mental illness] to make a decision” when “for physical reasons and possibly mental reasons, [they] can’t make that choice themselves to do it themselves.”

This remarkable statement, coming from the person entrusted with responsibly implementing Canada’s assisted dying laws, will keep me and many of my colleagues up at night.

The need to pause

I am not a conscientious objector. However it is clear to me that Canada’s planned expansion of MAID to mental illness is based on ignorance—if not outright disregard—of fundamental suicide prevention principles. It appears to ignore what drives the most marginalized people to consider death as an alternative to life suffering. Perhaps, though, it does not ignore the cost savings of providing MAID rather than treatment and community support for dignified living.

The Carter v. Canada and Truchon v. Canada court cases shaping MAID laws did not review or rule on MAID for mental illness. Expanding MAID within three months would have meant providing facilitated suicide for the mentally ill without any standards, or any consideration of the role of suicide prevention.

Postponing the March 2023 expansion of euthanasia for mental illness is the only responsible course. Canadians and mental health organizations recognized this and called for it, with the Canadian Association for Suicide Prevention and over 200 individual psychiatrists so far signing a petition to this effect, and the academic chairs of the departments of psychiatry across Canada joining this call for delay.

To proceed with the planned changes would have been morally, medically and politically irresponsible. Moving forward, it will be important to ensure our future policies are evidence-based. Fortunately, the situation is not yet irremediable.

Provided by
The Conversation

This article is republished from The Conversation under a Creative Commons license. Read the original article.