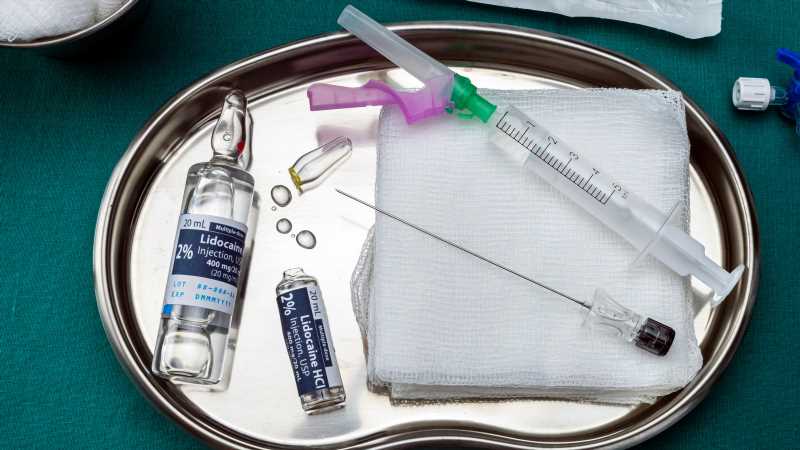 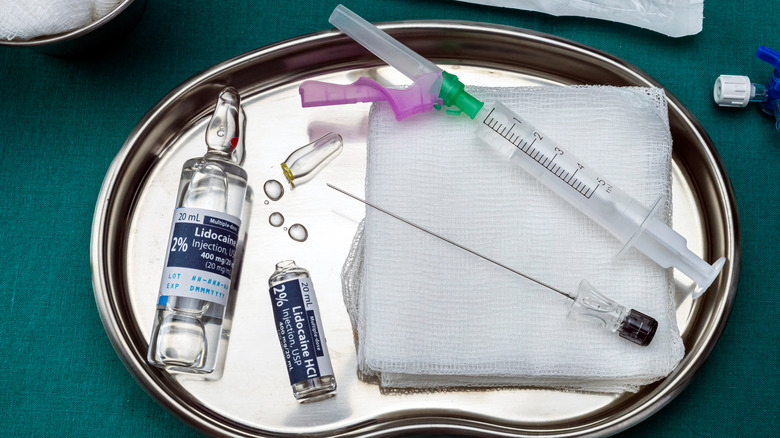 If pain isn’t your friend but you’re not exactly a fan of “going under” for whatever reason for certain medical procedures, you may be better off opting for a topical numbing jelly or ointment. But with all the options out there, which one should you go for? Many may not know that there are two main different types of topical local anesthetics: benzocaine and lidocaine. The two are both mainly used for numbing with various procedures that involve the skin, and can also treat sunburn, insect bites or bee stings, poison ivy and oak, and minor cuts and scratches. And according to The Mayo Clinic, they both can come in either gels, jellies, sprays, solutions, creams, and ointments.

While lidocaine is stronger, benzocaine still has its benefits 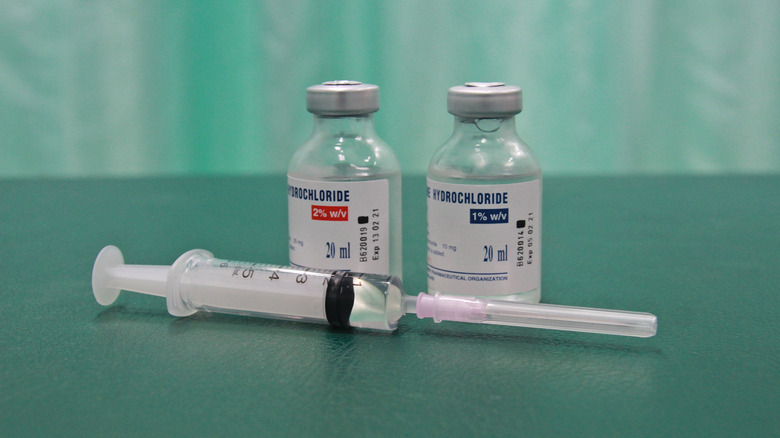 However, just because lidocaine is the stronger topical local anesthetic of the two, doesn’t mean benzocaine doesn’t have its uses as well. Because of benzocaine’s less severe nature as a product, it is more suitable for soft tissues and mucous membranes such as the tongue and lips. Some over the counter drug store products such as ear drops, ulcer ointments, and sunburn treatments contain benzocaine as an ingredient. Lidocaine, on the other hand, is used for more intense procedures on other parts of the body such as surgical incisions (via Dr. Numb).

Overall, even though lidocaine has been proven to be stronger against pain, there are certain scenarios and areas where you’re better off using benzocaine, meaning that one isn’t inherently superior over the other.