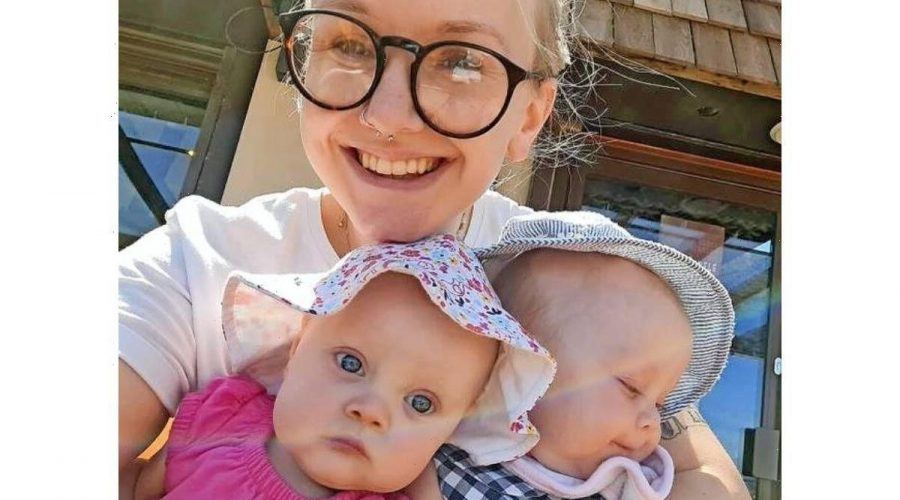 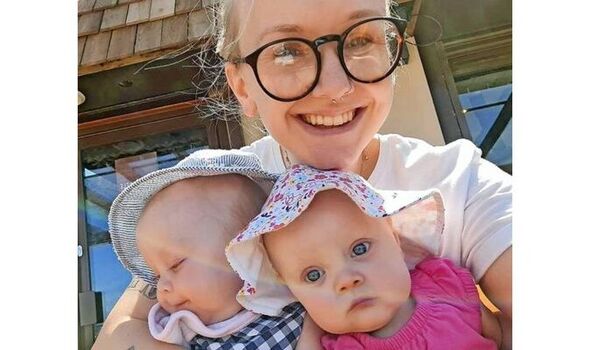 Megan Ramsey, 29, says her “mother’s intuition” proved correct when her daughter became ill with the condition Tetralogy of Fallot (TOF), where the heart doesn’t form properly.

Thankfully, the operation at the Freeman Hospital in Newcastle saved Aurelia.

But the terrifying episode brought back memories for Megan of when she was six and her life was saved by that hospital’s cardiothoracic team.

Mum-of-three Megan, of North Shields, North Tyneside, said: “It’s a miracle I survived, but to go through the same experience with my own family is crazy. In a way, I was the best person to deal with it because I knew how it felt.”

Over the first few months of Aurelia’s life, Megan and partner David Robinson, 34, compared her to Beatrix.

Aurelia was more sickly and doctors at the Royal Victoria Infirmary booked her for an outpatient on July 8 – but Megan took her to A&E three days early.

Tests led to the news Megan’s feared. She explained: “It was not that much of a shock. I used to be a healthcare assistant on a maternity ward.”

After intensive care, she was transferred to Ward 23. That’s where Megan was a patient for three weeks after life-saving surgery due to tuberculosis.

Related posts:
02/08/2022 Health News Comments Off on Baby has a heart operation in the same ward where mum was saved 23 years ago
Categories
Recent Posts