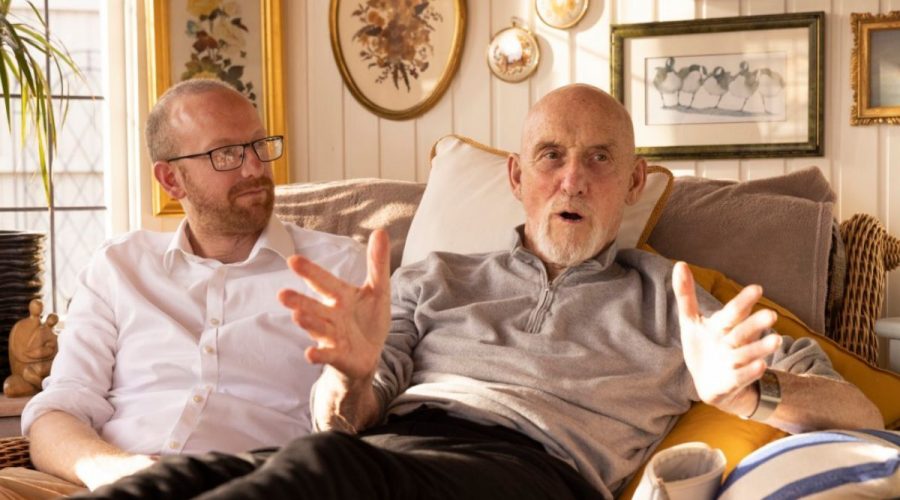 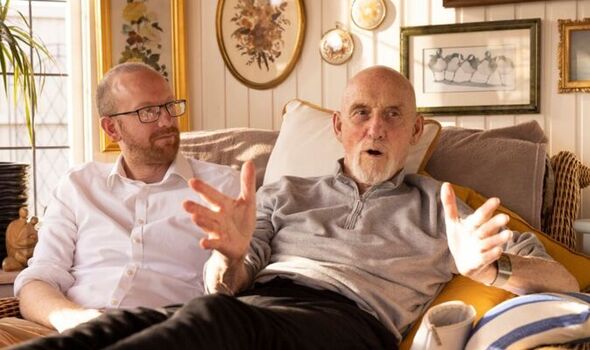 The Commons Health and Social Care Committee will hear evidence on the complex issue amid growing public support for law change.

The role of medical professionals, access to palliative care, safeguarding against coercion, and eligibility criteria will be examined by MPs.

And they will look overseas to learn from countries such as Canada and several US states which already have systems in place.

Campaigners welcomed the news but raised concerns that the experiences of terminally ill people and those affected by the current law were not mentioned in the committee’s announcement.

Sarah Wootton, chief executive of Dignity in Dying, said: “This inquiry is a victory on the road to assisted dying law reform in the UK.

“However, for a truly fair and evidence-based debate, it is paramount that this inquiry examines the impact of the current law and listens to the voices of those most affected; terminally ill people and their loved ones.

“The message from the public to politicians couldn’t be simpler; you cannot ignore this any longer.

“With assisted dying legislation being considered in parliaments across the British Isles, Westminster is rightly recognising that doing nothing is simply not an option.”

The Daily Express Give Us Our Last Rights crusade has highlighted the plight of people like David Minns, a terminally ill patient with blood cancer who fears he faces a slow and agonising death.

Five years ago, his daughter Katie died aged just 46 after suffering with another cancer, sarcoma.

David, 75, said: “I don’t know how my life will end, but I am confronted by the prospect of a painful death, premature suicide or sedation via palliative care.

“I am deprived of the controlled, dignified, peaceful exit that an assisted death would give me, with my loved ones present.

“I am relieved that an inquiry has been called. A change in the law won’t come in time for me, but by contributing my and Katie’s experience to the committee, it will help MPs understand that action must be taken to avoid the terminally ill and their families having to suffer like ours.”

Our campaign has also featured testimony from the loved ones of people who took their own lives in horrific ways while terminally ill.

He added: “It’s an issue that has vexed parliamentarians who have sought a way through the many ethical, moral, practical and humane considerations involved.

“What has changed in recent years is that there is now real-world evidence to look at. Some form of assisted dying or assisted suicide is legal in at least 27 jurisdictions worldwide.”

Mr Brine said it was time for MPs in the UK to look at the impact of law changes abroad to inform our debate.

He promised the committee would hear from all sides and approach the inquiry with “compassion and an open mind”.

He said: “We want to hear from campaigners, members of the medical profession and members of the public and we will look at the moral, ethical and practical concerns raised in a way that is informed by actual evidence.”

Campaign groups, organisations and members of the public can make submissions until January 20. The committee will then decide which witnesses will be called to give evidence.

Kit Malthouse MP, co-chair of the All Party Parliamentary Group on Choice at the End of Life, said the committee needed to “put themselves at the bedside with their constituents who have been through such horror”.

He urged MPs to listen to those with personal experiences and consider whether the current law – which says those found guilty of assisting a suicide could face 14 years in prison – is serving the public.