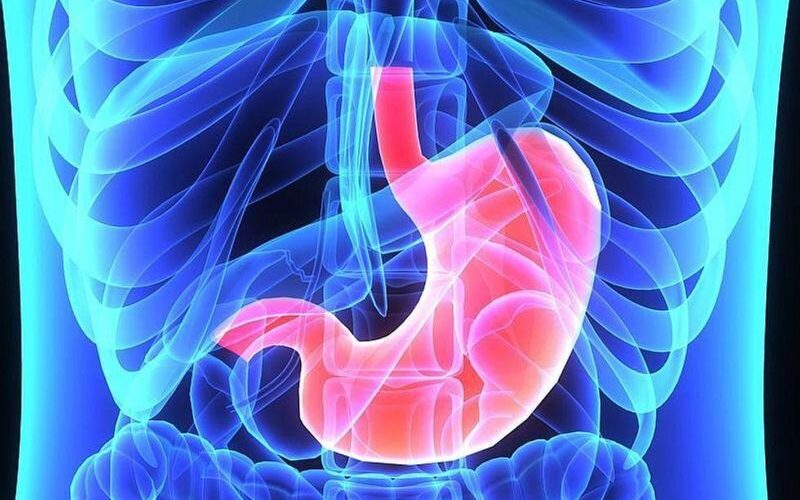 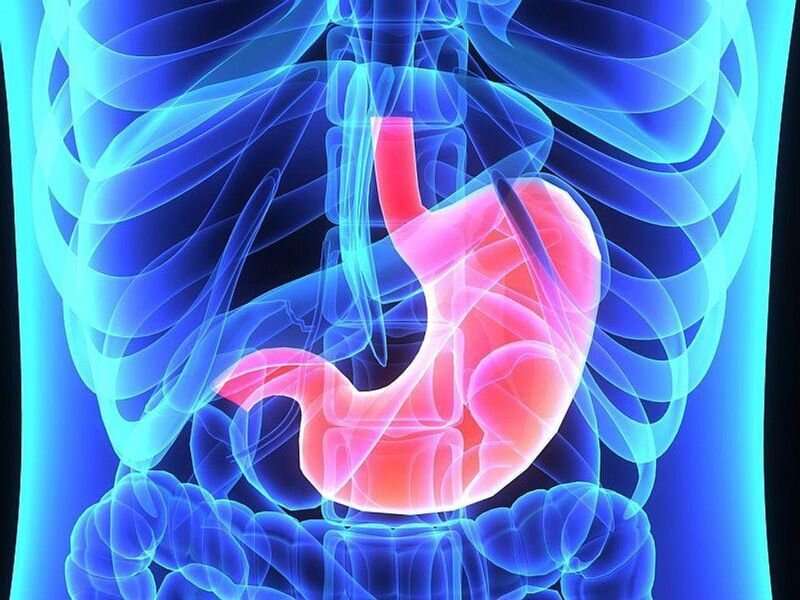 New research shows that folks with a more robust balance of bacteria in their gut are more likely to perform well on tests of standard thinking skills including attention, flexibility, self-control and memory. Exactly how the bacterial milieu in our gut affects our brains is not fully understood, but researchers have some theories.

“We know from animal models that the gut microbiota is involved in systemic inflammation, which is a risk factor for brain pathology,” said study author Katie Meyer, an epidemiologist at the Nutrition Research Institute at the University of North Carolina at Chapel Hill.

A Mediterranean diet that is rich in fruits and vegetables, whole grains, nuts, seeds and lean protein, and low in processed foods, plus regular physical activity, is known to be good for the brain.

“These health behaviors have been associated with gut microbial features,” Meyer said, “And it is possible that protective effects of diet and activity may, in part, operate through the gut microbiota.”

The gut microbiome is made up of trillions of microorganisms and their genetic material. For this new study, researchers analyzed bacteria colonizing the guts of nearly 600 participants (average age: 55).

Instead of sequencing all of the genetic material, the investigators analyzed one gene that identifies the general bacteria group but doesn’t go into the specifics.

People with gut microbial diversity tended to do better on six standard tests of thinking skills and memory (cognition). Several specific kinds of bacteria—Barnesiella, the Lachnospiraceae FCS020 group and Sutterella—appeared to affect performance on mental tests.

But the researchers said they must dig deeper to understand how and why.

“We know that the overall community is related to a lot, but we are still not sure which specific members or characteristics of the community may be most relevant, at least for something like cognition,” Meyer said.

The findings were published Feb. 8 in JAMA Network Open. They’re the latest in a recent series of studies examining the role of gut bacteria in health and disease.

Experts who were not part of the study were quick to caution that it’s too early to make any recommendations on how to modify the gut microbiome to improve brain health.

“Increased bacterial diversity, in general, is good for your health and less diversity is not as good, and this applies to a whole range of health conditions including brain health,” said immunologist John Bienenstock, a retired professor of pathology and molecular medicine at McMaster University in Hamilton, Canada. “This study is well done and includes a large group of people from different races and communities, but more research is needed to understand its implications.”

Christopher Forsyth, of the Rush Center for Integrated Microbiome and Chronobiology Research in Chicago, also reviewed the findings.

He said they contribute to understanding of the gut-brain axis’ role in mental function and dysfunction.

“We need additional human data to further investigate the important relationship between cognition and the gut microbiome,” Forsyth said.

Dr. Christopher Damman, an assistant professor of gastroenterology and medicine at the University of Washington in Seattle, agreed.

The gut-brain connection is well known, but correlation doesn’t prove cause and effect, he said.

“We need to see whether microbiome manipulation has any therapeutic value for brain health,” Damman said. But that may be easier said than done, he noted.

Related posts:
10/02/2022 Health News Comments Off on Are ‘good’ germs in your gut key to a healthy brain?
Categories
Recent Posts