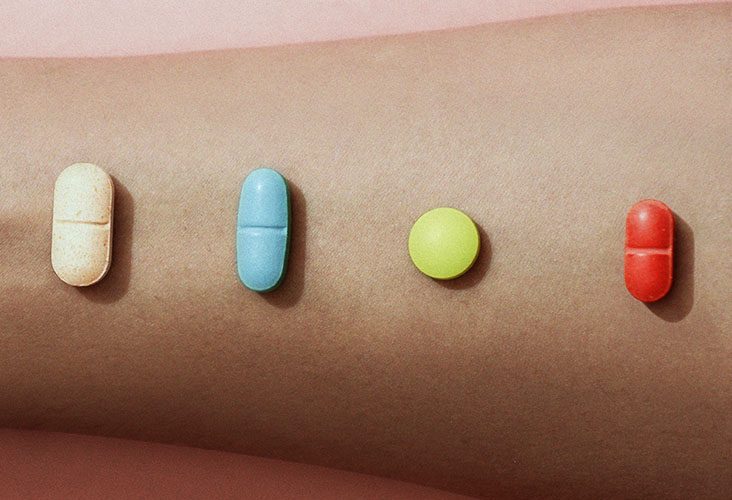 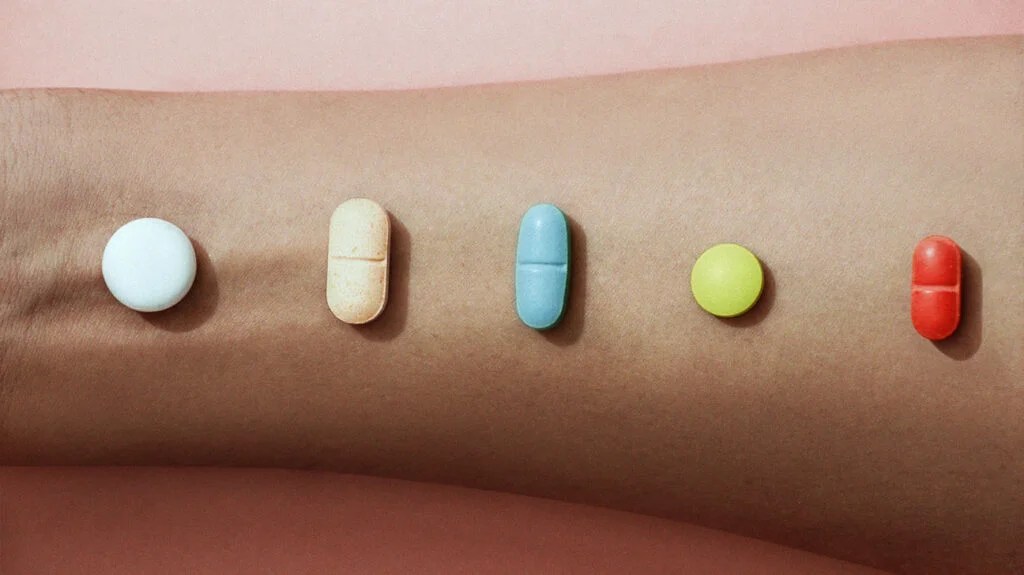 Dr. Rajagopal Viswanath Sekhar, associate professor of medicine-endocrinology at Baylor College of Medicine (BCM) in Houston, is the senior author of a new study that suggests the health and function of the body’s mitochondria can slow aging.

Mitochondria are present in nearly every cell in the human body. They play a critical role by providing the energy each cell needs to perform its job.

“Having investigated aging for over 20 years, I am convinced that two fundamental defects contribute to the biological process of aging: [a] deficit of energy due to mitochondrial dysfunction, and an increase in oxidative stress, which harms mitochondria and other cellular components.”

The study found that administering a supplement called GlyNAC to younger mice extended their life span by 24%.

GlyNAC is a mixture of an amino acid called glycine and the medication N-acetylcysteine (NAC). Together, these serve as precursors for glutathione, an important natural antioxidant.

In 2021, Dr. Sekhar and his colleagues first discovered that GlyNAC could correct the glutathione insufficiency that occurs with aging.

Given the difficulties observing the effect of GlyNAC over the long span of human life, the researchers turned to mice for their study. Glutathione levels in mice typically decrease at about 65 weeks in age.

The new study appears in the journal Nutrients.

Understanding the importance of mitochondria

Dr. Sekhar explained to MNT the central role of mitochondria:

“Think of it this way — the mitochondria need oxygen to burn fat and sugar to make energy. Oxygen is provided to mitochondria by the combined action of the lungs, heart, blood, and the vascular system, and fat and sugar by the gut, liver, and pancreas working together.”

“The ultimate goal of all these organs working together is to provide mitochondria with oxygen and fuel.”

“Simply put,” said Dr. Sekhar, “mitochondria could be the most important ‘organ’ hidden in plain sight.”

When asked whether one could expect similar effects with humans, Dr. Sekhar answered, “That’s the big question.”

“In our pilot human trials,” said Dr. Sekhar, “GlyNAC improved both strength and cognition — these are areas of huge unmet need. Normal aging is associated with a decline in strength, exercise capacity, and gait speed, and GlyNAC improves these.”

Yet he sounded a note of caution, “It is important to remember that cognition depends on a healthy brain, and normal aging is also associated with some cognitive decline.”

“Similarly,” he concluded, “declining muscle strength and physical function occur as we age, and GlyNAC studies are showing improvements in these declines.”

“There is [a] growing interest in being able to improve both healthy aging and longer life, but this is not an easy task,” Dr. Sekhar tells Baylor College of Medicine News.

“We have investigated aging in mice and in human studies for 2 decades, and our studies show that GlyNAC supplementation successfully and consistently improves many age-related defects. It is exciting that something as simple as GlyNAC can improve several important defects in aging and also extend life.”

BCM has patented GlyNAC and has thus far licensed it to Nestlé Health Science for, among other products, its Celltrient Cellular Protect. It is of note that Nestlé did not fund or participate in this study.