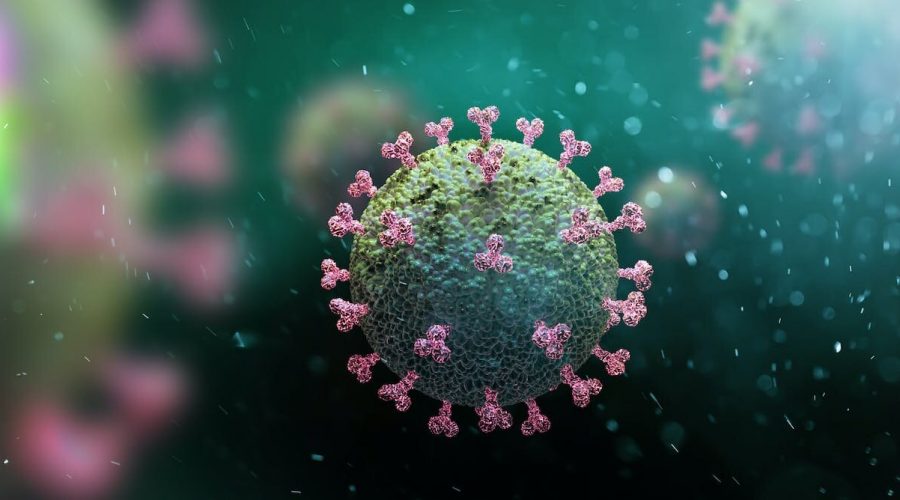 BA.4.6, a subvariant of the omicron COVID variant which has been quickly gaining traction in the U.S., is now confirmed to be spreading in the U.K.

The latest briefing document on COVID variants from the U.K. Health Security Agency (UKHSA) noted that during the week beginning August 14, BA.4.6 accounted for 3.3% of samples in the U.K. It has since grown to make up around 9% of sequenced cases.

Similarly, according to the Centers for Disease Control and Prevention, BA.4.6 now accounts for more than 9% of recent cases across the U.S. The variant has also been identified in several other countries around the world.

So what do we know about BA.4.6, and should we be worried? Let’s take a look at the information we have so far.

BA.4.6 is a descendant of the BA.4 variant of omicron. BA.4 was first detected in January 2022 in South Africa and has since spread around the world alongside the BA.5 variant.

It is not entirely clear how BA.4.6 has emerged, but it’s possible it could be a recombinant variant. Recombination happens when two different variants of SARS-CoV-2 (the virus that causes COVID-19) infect the same person, at the same time.

While BA.4.6 will be similar to BA.4 in many ways, it carries a mutation to the spike protein, a protein on the surface of the virus which allows it to enter our cells. This mutation, R346T, has been seen in other variants and is associated with immune evasion, meaning it helps the virus to escape antibodies acquired from vaccination and prior infection.

Fortunately, omicron infections generally cause less serious illness, and we’ve seen fewer deaths with omicron than with earlier variants. We would expect this to apply to BA.4.6 too. Indeed, there have been no reports yet that this variant is causing more severe symptoms.

But we also know that omicron subvariants tend to be more transmissible than previous variants. BA.4.6 appears to be even better at evading the immune system than BA.5, the currently dominant variant. Although this information is based on a preprint (a study that is yet to be peer-reviewed), other emerging data supports this. 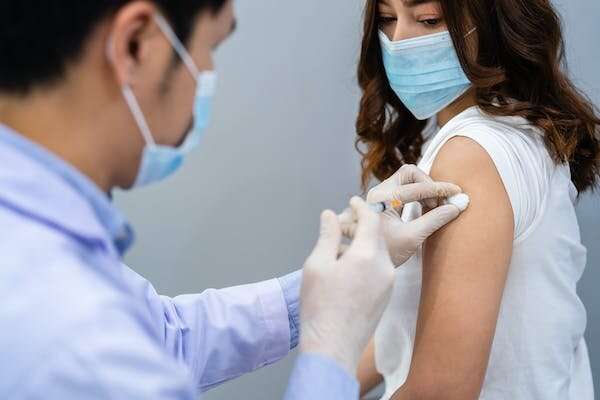 According to the UKHSA’s briefing, early estimates suggest BA.4.6 has a 6.55% relative fitness advantage over BA.5 in England. This indicates that BA.4.6 replicates more quickly in the early stages of infection and has a higher growth rate than BA.5.

The University of Oxford has reported that people who had received three doses of Pfizer’s original COVID vaccine produce fewer antibodies in response to BA.4.6 than to BA.4 or BA.5. This is worrying because it suggests that COVID vaccines might be less effective against BA.4.6.

The capacity of BA.4.6 to evade immunity may however be addressed to a degree by the new bivalent boosters, which target omicron specifically, alongside the original strain of SARS-CoV-2. Time will tell.

Meanwhile, one preprint study shows that BA.4.6 evades protection from Evusheld, an antibody therapy designed to protect people who are immunocompromised and don’t respond as well to COVID vaccines.

The emergence of BA.4.6 and other new variants is concerning. It shows the virus is still very much with us, and is mutating to find new ways to overcome our immune response from vaccination and previous infections.

We know people who have had COVID previously can contract the virus again, and this has been particularly true of omicron. In some cases, subsequent episodes can be worse.

But vaccination continues to offer good protection against severe disease, and is still the best weapon we have to fight COVID. The recent approval of bivalent boosters is good news. Beyond this, developing multivalent coronavirus vaccines that target multiple variants could provide even more durable protection.

A recent study showed that a multivalent coronavirus vaccine administered through the nose elicited a strong immune response against the original strain of SARS-CoV-2, as well as two variants of concern, in mouse models.

Related posts:
23/09/2022 Health News Comments Off on Another new COVID variant is spreading: What we know about omicron BA.4.6
Categories
Recent Posts