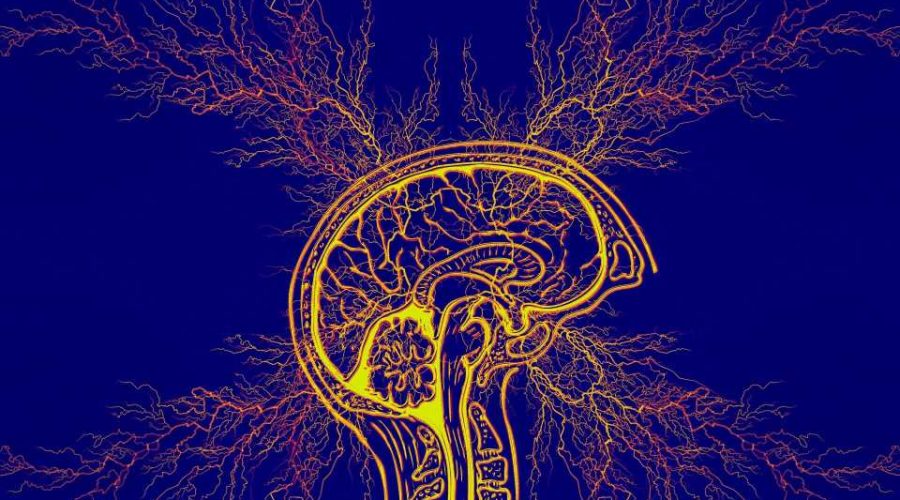 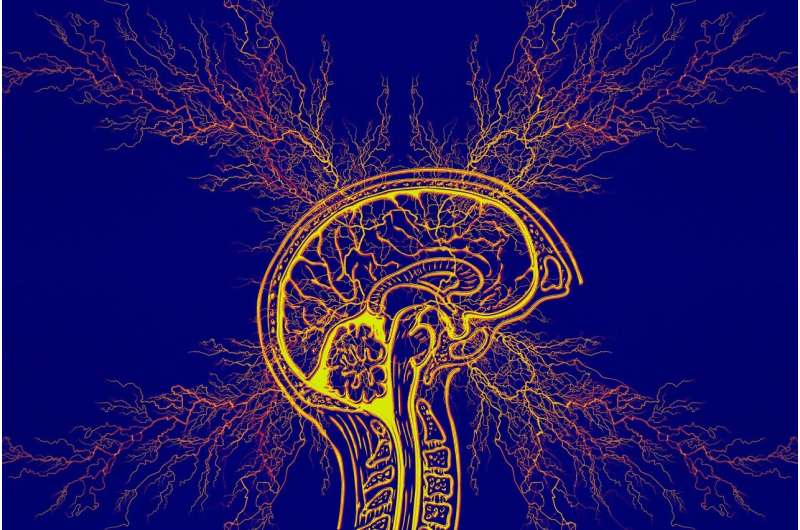 An artificial intelligence (AI) algorithm that can detect subtle brain abnormalities that cause epileptic seizures has been developed by a UCL-led team of international researchers.

The Multicentre Epilepsy Lesion Detection project (MELD) used over 1,000 patient MRI scans from 22 global epilepsy centers to develop the algorithm, which provides reports of where abnormalities are in cases of drug-resistant focal cortical dysplasia (FCD)—a leading cause of epilepsy.

FCDs are areas of the brain that have developed abnormally and often cause drug-resistant epilepsy. The condition is typically treated with surgery, however identifying the lesions from an MRI is an ongoing challenge for clinicians, as MRI scans in FCDs can look normal.

To develop the algorithm, the team quantified cortical features from the MRI scans, such as how thick or folded the cortex/brain surface was, and used around 300,000 locations across the brain.

Researchers then trained the algorithm on examples labeled by expert radiologists as either being a healthy brain or having FCD, depending on their patterns and features.

The findings, published in Brain, found that overall the algorithm was able to detect the FCD in 67% of cases in the cohort (538 participants).

Previously, 178 of the participants had been considered MRI-negative, which means that radiologists had been unable to find the abnormality—yet the MELD algorithm was able to identify the FCD in 63% of these cases.

This is particularly important, as if doctors can find the abnormality in the brain scan, then surgery to remove it can provide a cure.

Co-first author Mathilde Ripart (UCL Great Ormond Street Institute of Child Health) said, “We put an emphasis on creating an AI algorithm that was interpretable and could help doctors make decisions. Showing doctors how the MELD algorithm made its predictions was an essential part of that process.”

Co-senior author Dr. Konrad Wagstyl (UCL Queen Square Institute of Neurology) added, “This algorithm could help to find more of these hidden lesions in children and adults with epilepsy, and enable more patients with epilepsy to be considered for brain surgery that could cure the epilepsy and improve their cognitive development. Roughly 440 children per year could benefit from epilepsy surgery in England.”

Around 1% of the world’s population have the serious neurological condition epilepsy, that is characterized by frequent seizures.

In the UK some 600,000 people are affected. While drug treatments are available for the majority of people with epilepsy, 20-30% do not respond to medications.

Additionally, of patients who have epilepsy that have an abnormality in the brain that cannot be found on MRI scans, FCD is the most common cause.

Co-first author Dr. Hannah Spitzer (Helmholtz Munich) said, “Our algorithm automatically learns to detect lesions from thousands of MRI scans of patients. It can reliably detect lesions of different types, shapes and sizes, and even many of those lesions that were previously missed by radiologists.”

Co-senior author Dr. Sophie Adler (UCL Great Ormond Street Institute of Child Health) added, “We hope that this technology will help to identify epilepsy-causing abnormalities that are currently being missed. Ultimately it could enable more people with epilepsy to have potentially curative brain surgery.”

This study on FCD detection uses the largest MRI cohort of FCDs to date, meaning it is able to detect all types of FCD.

The MELD FCD classifier tool can be run on any patient with a suspicion of having an FCD who is over the age of 3 years and has an MRI scan.