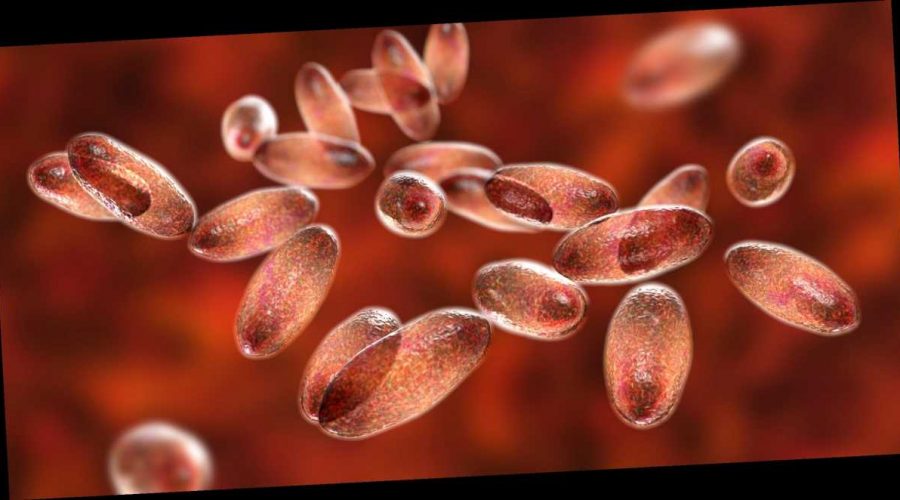 Two people in China were diagnosed with the pneumonic plague, sparking fears of an outbreak of the highly contagious and deadly disease among Chinese citizens.

Government officials said that the two cases came from Inner Mongolia, and they are now being treated in a hospital in the Chaoyang District in Beijing, CNN reported.

Amid concerns that the two cases could spur the spread of the plague, as it did in the 14th century with the Black Death, the Chinese Center for Disease Control and Prevention said Wednesday that there is an “extremely low risk” of that happening again.

The Chinese CDC said in a statement that they moved the two patients into quarantine and medicated anyone they could have infected, while launching an investigation to find others who may have been exposed to the plague, The Wall Street Journal reported.

The pneumonic plague is the deadlier of the three types, which also include the bubonic and septicemic plagues. Bubonic is the most common, and there are typically around a dozen cases in the U.S. each year. But the pneumonic plague is “almost always fatal if not treated,” the U.S. CDC says, and occurs when the plague bacteria gets into the lungs. It is passed from person to person through the air, or from animals like rodents, and those infected experience high fever, trouble breathing and cough up bloody mucus.

It is “essential” to treat plague patients early, the CDC says, with a course of antibiotics.

One of the doctors who treated the two plague patients posted about what she saw on WeChat, a social media platform in China. Dr. Li Jifeng wrote in her post, which has since been deleted, that a middle-aged man and his wife came in to the Beijing hospital on Nov. 3, and had breathing problems and running a fever.

“After so many years of specialist training, I’m familiar with the diagnosis and treatment of most respiratory diseases,” Li wrote, according to The New York Times. “But this time, I looked and looked at it. I couldn’t guess what pathogen caused this pneumonia. I only knew it was rare.”

Chinese citizens expressed concerns over how long officials waited to share the news, and how the two patients were transported from Mongolia to Beijing.

Earlier this year, a Mongolian couple died of the bubonic plague after eating raw marmot meat, leading to a six-month quarantine in the area.

Related posts:
13/11/2019 Health News Comments Off on 2 Cases of Plague Found in China, Sparking Fears of an Outbreak
Categories
Recent Posts
We and our partners use cookies on this site to improve our service, perform analytics, personalize advertising, measure advertising performance, and remember website preferences.Ok