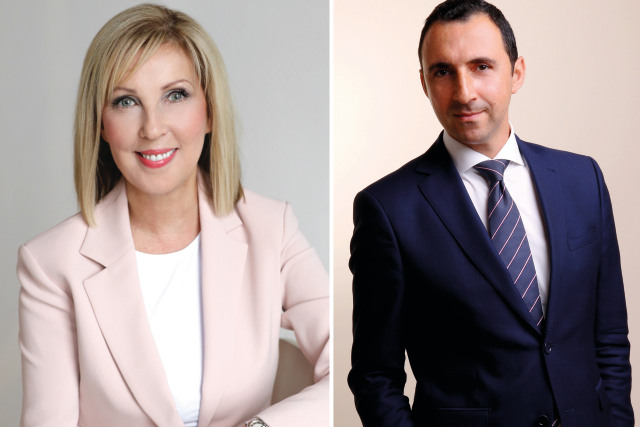 Boilard-Paul is a 19-year veteran of the company. “Danyelle has played an integral role in overseeing and managing the U.S. subsidiary and the ever-changing evolution of its business, driving the digitalization of Clarins in the market,” said Jonathan Zrihen, Clarins global chief executive officer.

Clarins is the world’s 23rd largest beauty manufacturer, according to the WWD Beauty Inc 2019 Top 100 ranking. The privately held company generated estimated sales of 2.01 billion euros in 2019, according to the ranking.

Like other companies, the company shifted to a largely digital model in 2020, introducing initiatives such as its first virtual 3D boutique and a subscription box service in France.

To navigate through the pandemic, Zrihen created four task forces integrating people from across the company: What Now, What Next, What If and a budgetary task force. Even with the impact of COVID-19, Zrihen said in an interview earlier this year that Clarins remains on strong ground, having sold its fragrance business to better focus on its core skin care offering.

Boilard-Paul’s departure comes at a time of change for the company. In January, Virginie Courtin-Clarins, granddaughter of founder Jacques Courtin-Clarins, was named deputy CEO and head of corporate social responsibility at the French beauty-maker. The company hopes to become a certified B Corporation within the next three years; goals include reducing its carbon footprint by 30 percent and become plastic neutral, using only recyclable packaging, by 2025.