“@matthewkoma and I have a walker,” the Younger star, 32, captioned a Wednesday, November 6, video of her little one moving toward her. “Come on,” the actress said from behind the camera. “Yay, mama! You’re doing it, come on.” 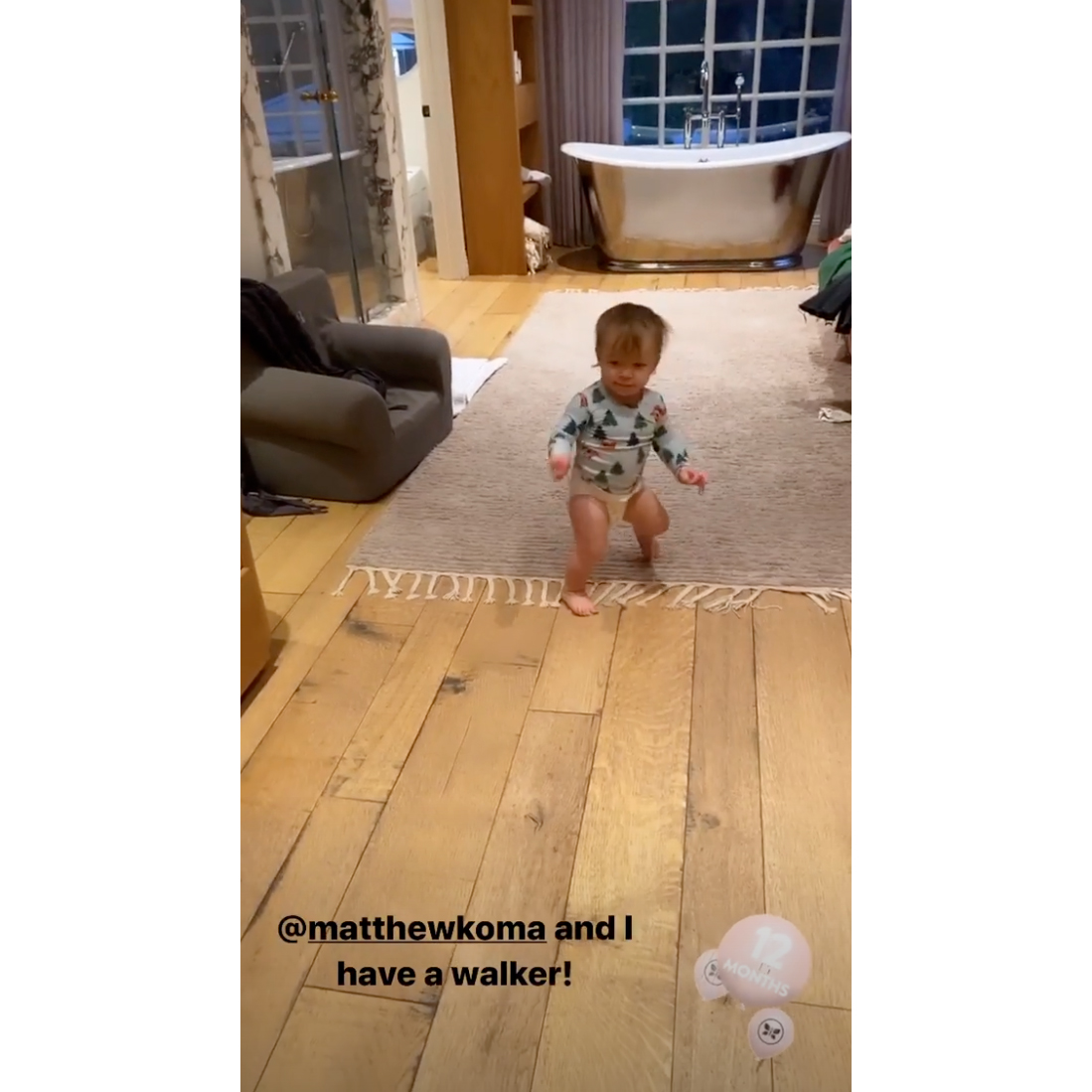 The Lizzie McGuire alum and the “Kisses Back” singer, also 32, welcomed their first child together in October 2018 and got engaged in May. Duff also shares son Luca, 7, with her ex-husband, Mike Comrie.

The Texas native’s youngest recently hit another major milestone. “Right now, Banks is getting a couple of teeth,” she told Us Weekly exclusively at the Love Leo Rescue 2nd Annual Cocktails for a Cause event on Wednesday. “She’s decided that her wake-up time is, like, 4 a.m.” 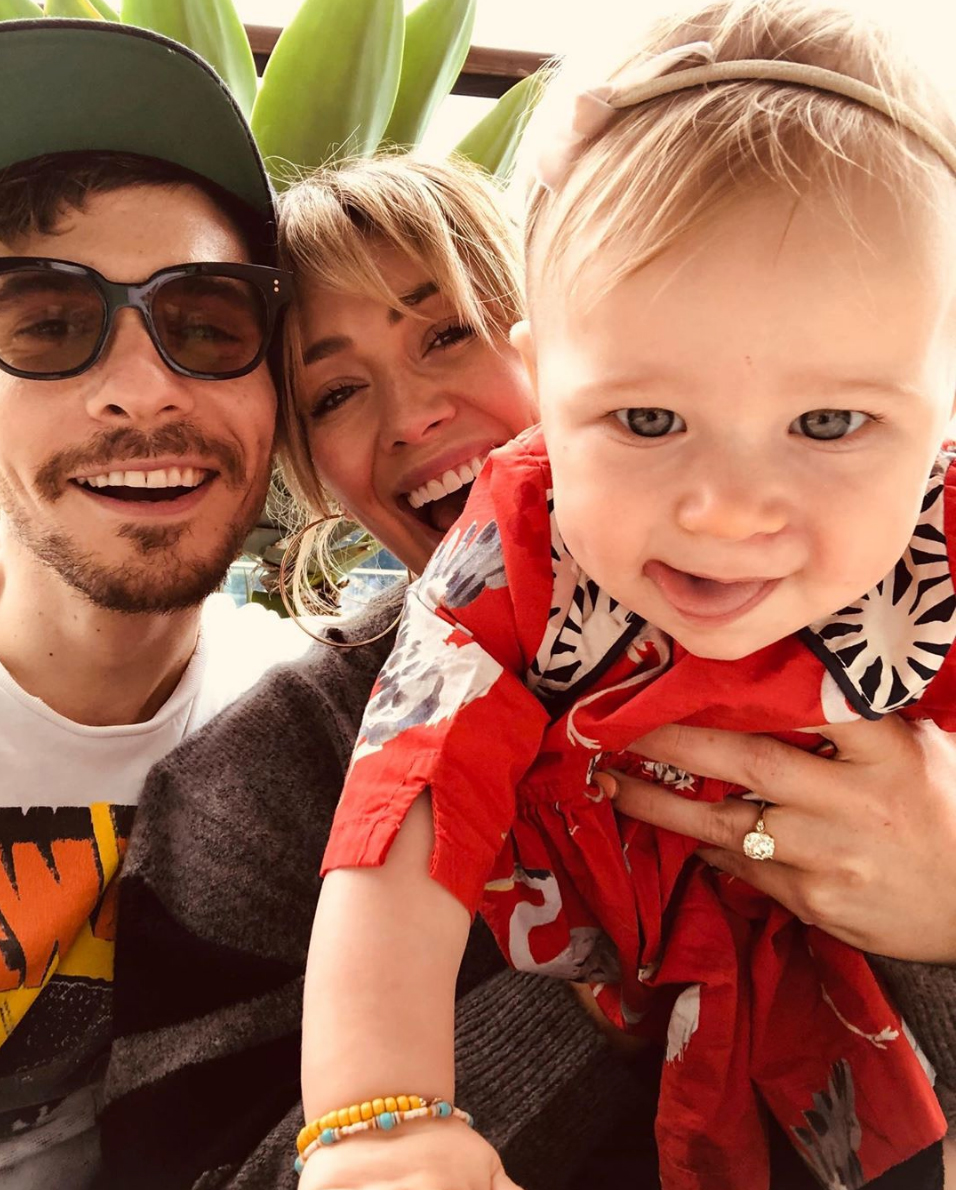 It’s been six months since the toddler learned how to crawl, and Duff shared footage of that moment as well. “We got a mover,” the former Disney Channel star wrote on Instagram in May.

She elaborated on this the following month, telling Us, “She knows what she wants and she gets it. Like, the first time she crawled, Luca was in the door and she saw him in the door frame and … she just wanted to get to him! That’s how she figured out how to put one arm in front of the other and I’m just like, ‘You are an animal. You are a go-getter.’”

Duff and Koma started dating in late 2016. Although the pair broke up in March 2017, they reconciled in the fall of that same year.

“I think having a baby definitely brought us even closer together and we feel happier and more in love than ever and so [the engagement] felt right,” the “Wake Up” singer gushed to Us in June after the New York native’s proposal. “We are looking forward to our long future together. He kind of surprised me and I was like, ‘Yes! Of course! You’re my favorite person in the whole entire world outside of my kids.’”

With reporting by Ingrid Meilan