Shannon Beador revealed in July that she dropped 40 pounds and scored a revenge body after her divorce. Now she’s telling Us Weekly exactly how she achieved her weight loss — and got healthy and happy again.

The Real Housewives of Orange County star stopped by the Us studios on Monday, August 5, to reveal her slim down methods to Us’ Brody Brown — and it all started with a changed attitude and perspective. “I always would start to lose the weight, and then I would gain it right back,” she shares. “So I realized I have to stop playing around and make the commitment and lose the weight.” 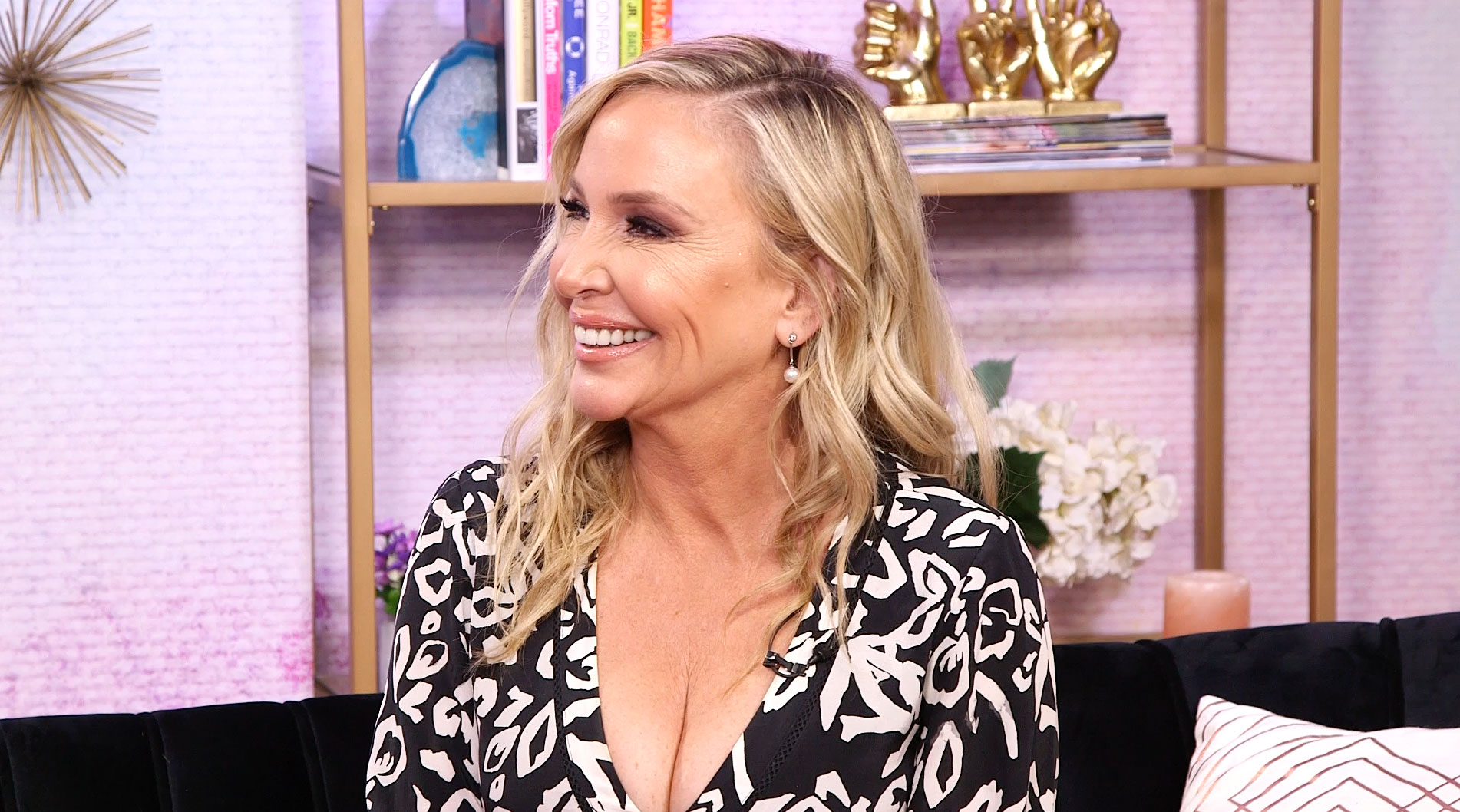 “I just woke up one day saying ‘Enough, enough excuses. This is your life and I want to be as healthy as I can,’” says the 55-year-old reality star. “When I took my shirt off, I think they said I had 40 percent body fat. That’s like a heart attack. So it was really unhealthy.”

The mom of three — she shares Sophie, 18, and 15-year-old twins Stella and Adeline with her ex-husband, David Beador — focuses on her diet, but allows herself balance. “I try to eat clean, but then I also want to have fun. I don’t want to deprive myself. So, I make a few good choices and then some maybe [some] not-so-good,” she says.

She adds, “But I’m not going to lie, I’ve been having a lot of fun recently and I have been going out, and you know, you gain a little back, but it’s about enjoying life and creating a healthy balance.” 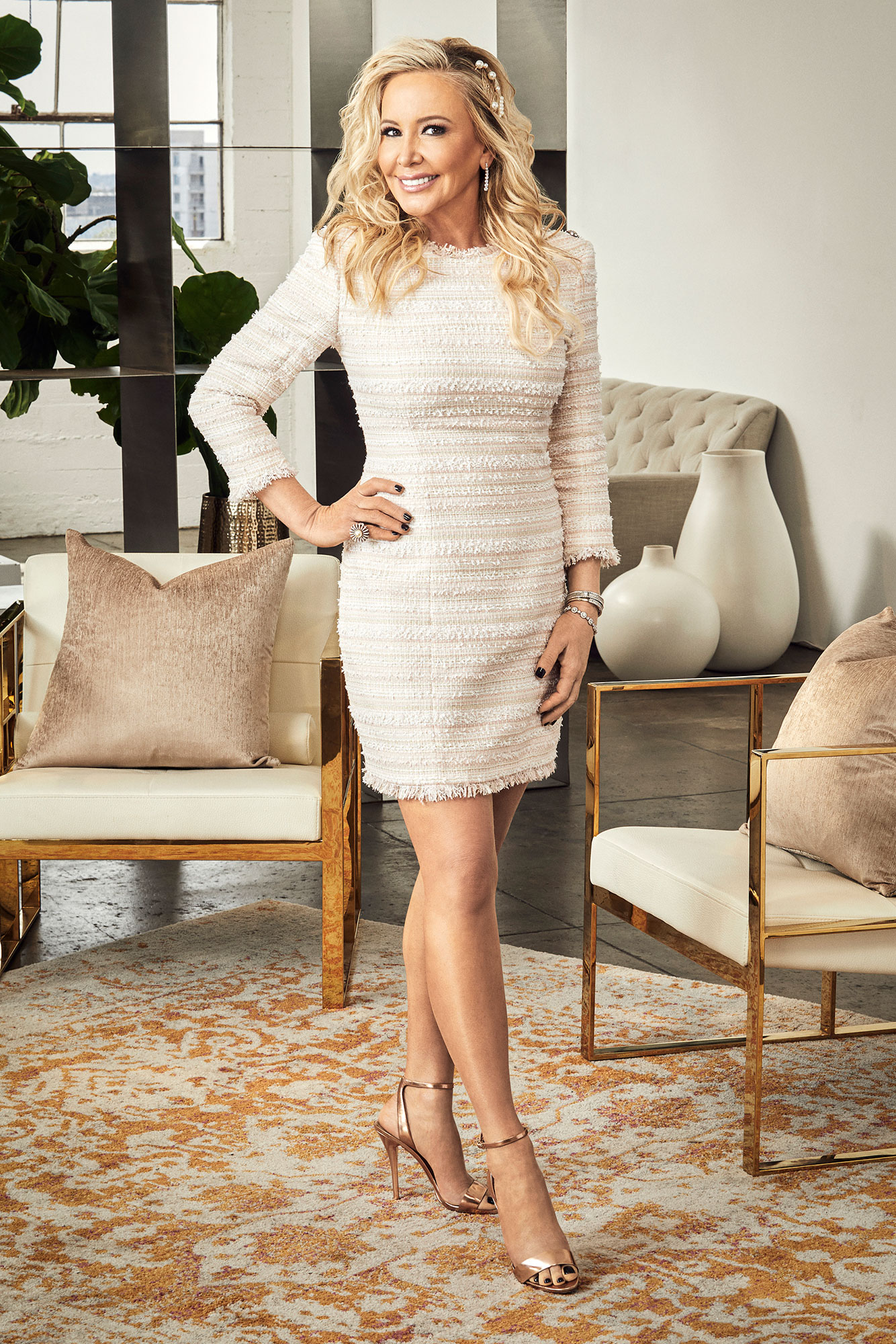 The founder of Real for Real Cuisine eats her own food line: “It’s under 500 calories, and so I think that if I just stick to that,” she notes. “I really don’t want to deprive myself, and you can eat healthy and it can still taste good.”

Life tastes that much sweeter, too, heading into RHOC’s Season 14, which premiered Tuesday, August 6, and showed Beador working out with her personal trainer and three daughters at the gym. “I’m happy now,” she says. “I was in a not a very good marriage when I started the show, and then I went to the whole divorce process on camera. So that was a little bit difficult. And so now I’ve emerged and I know that I can stand on my own two feet, and I’m happy.”

Related posts:
08/08/2019 Kids Health Comments Off on RHOC’s Shannon Beador Tells Us Exactly How She Lost Those 40 Lbs
Categories
Recent Posts
We and our partners use cookies on this site to improve our service, perform analytics, personalize advertising, measure advertising performance, and remember website preferences.Ok