Halloween may not be everybody’s cup of tea (or fake blood) when it comes to baby-name inspiration, but you hard-core Halloween lovers know who you are. We know many of you are eager to find cool ways to honor your fave holiday and October baby with names that are the perfect mix of witchy, twitchy, old-school scream-y fun. Hey, the Game of Thrones and Harry Potter superfans can do it — so why can’t we? We’ve got ideas that won’t freak out the fam, twists on classic horror characters of TV and film that are juuuuust right. Trust us. (But don’t ever open the cellar door at night. That’s just obvious.)

And don’t be afraid to experiment! Some of these names may just have a meaning or a variation that will hit the spot — without the scare. We love when parents have fun with baby names. It always means there will be great stories years down the line… when Riley, Carrie and Bates ask exactly how they got their names. 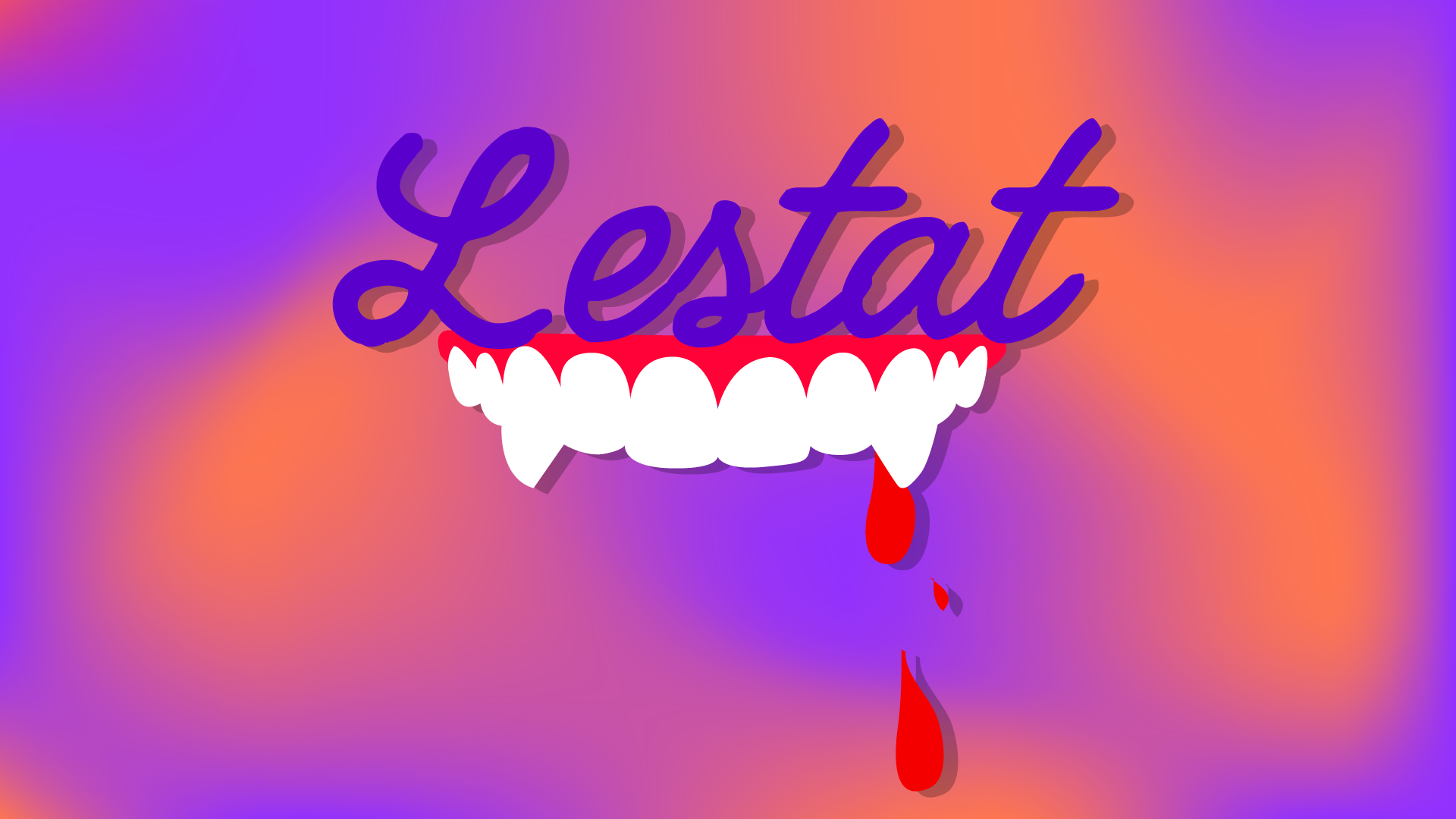 So there you go — spiked, twisted, ghoulishly fun inspiration for all you Halloween lovers. We guarantee there’s a way to sneak a little of your favorite holiday into your baby’s name… but don’t come running to us if they start showing signs of — shall we say — interesting behavior. Boo!

Related posts:
25/09/2019 Kids Health Comments Off on Have You Watched 'Friday the 13th' a Million Times? This Baby Name List is All You
Categories
Recent Posts
We and our partners use cookies on this site to improve our service, perform analytics, personalize advertising, measure advertising performance, and remember website preferences.Ok